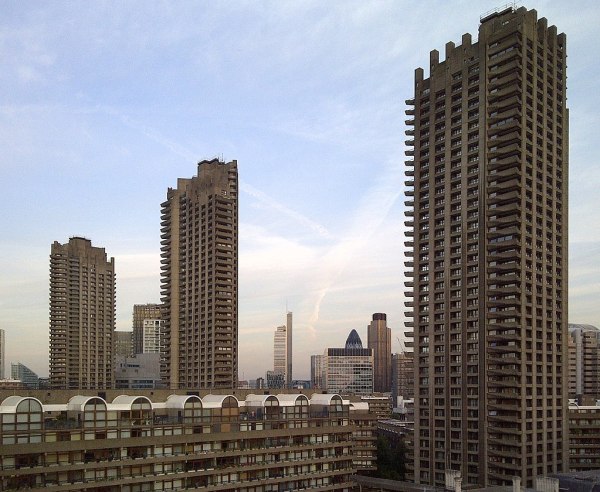 This article discusses the divisive architectural style of New Brutalism, which was developed in European cities in the 1950s and 60s, and asks whether or not our current planning capabilities would have, had they been available at that time, prevented its rise. Had governments and their architects had the capability to use 3D CAD (computer-aided design) or BIM (building information modeling), would they have invented a different, perhaps more indulgent sort of style for the postwar period? Or, was New Brutalism itself a creative choice rather than a utilitarian one, a conscious, definitive break with European architectural style and tradition of the past in the wake of a destructive European war?

One thought on “Art, Technology, and Circumstance: The Development of New Brutalism”